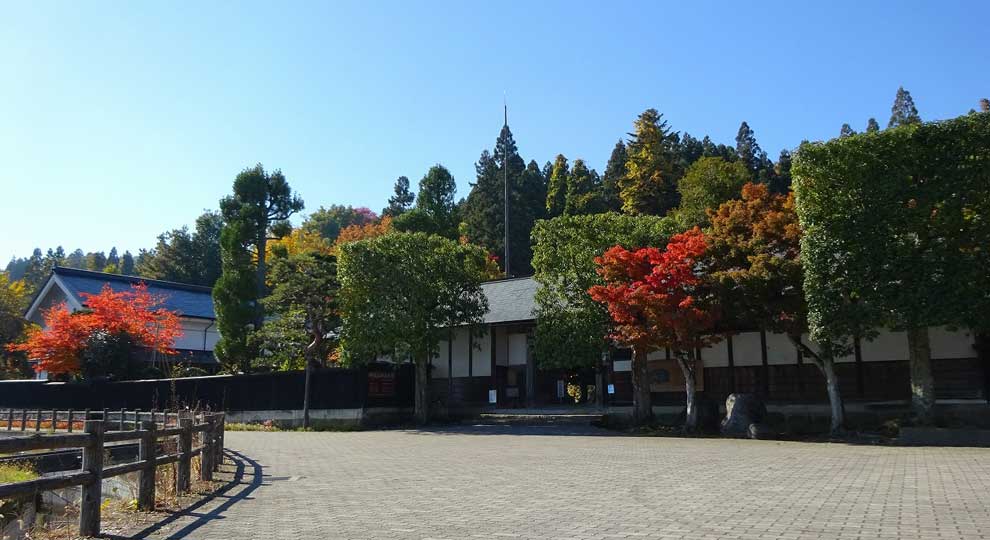 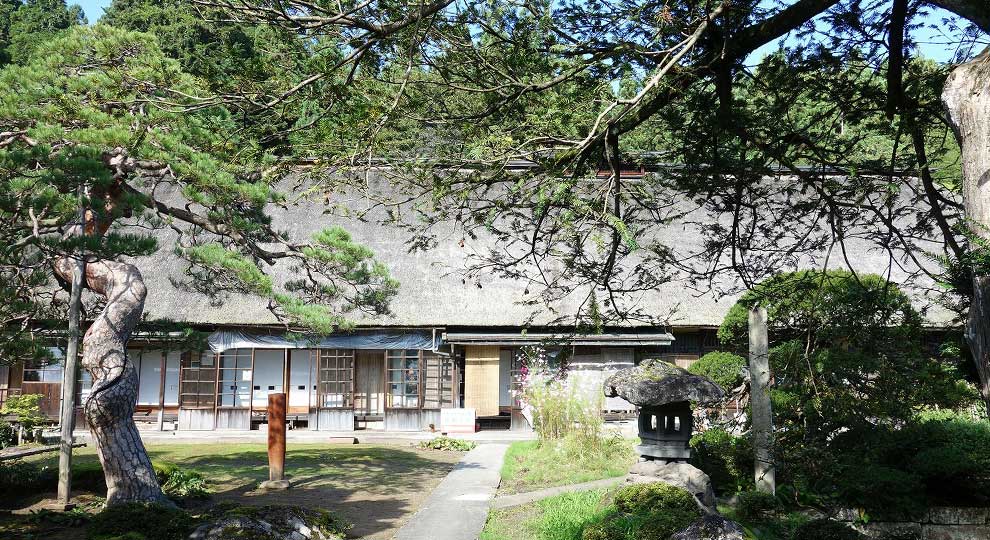 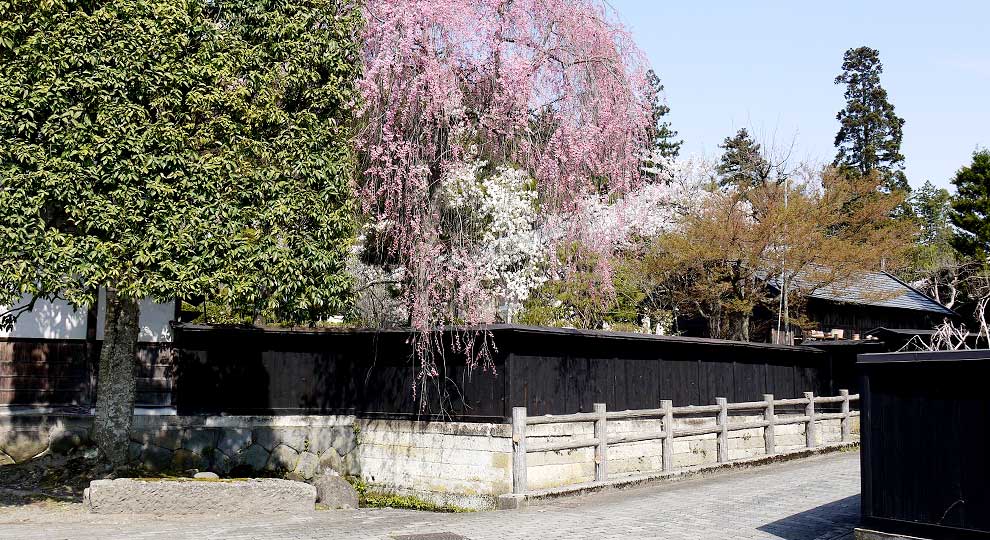 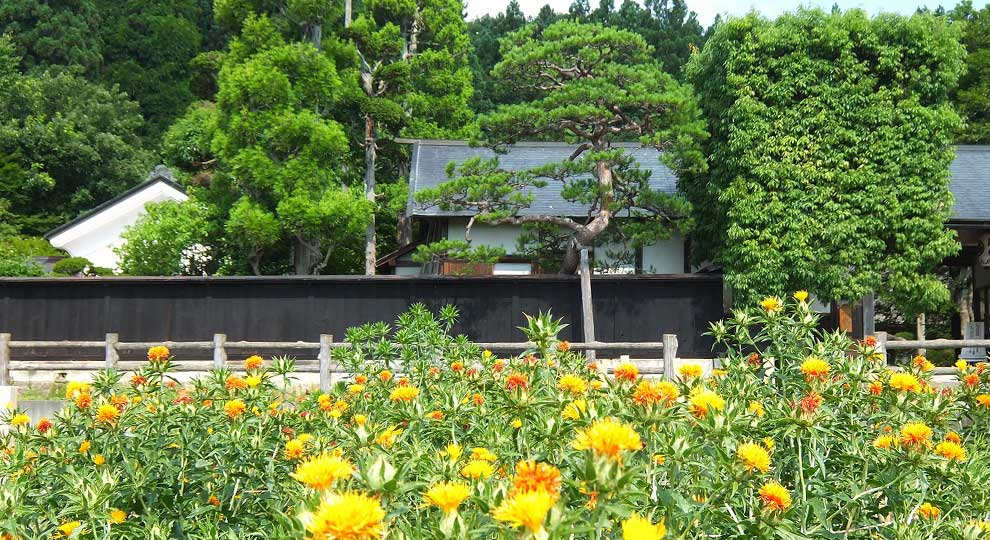 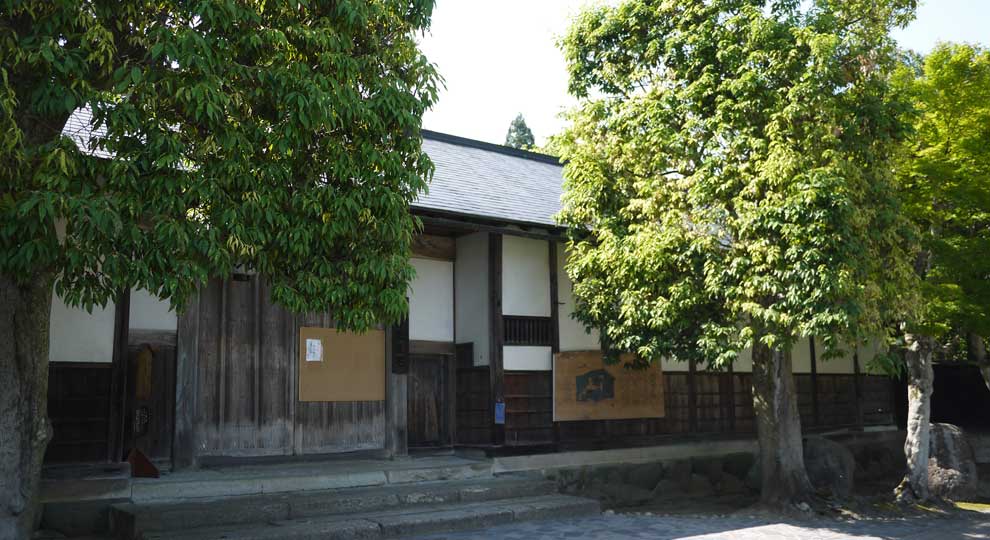 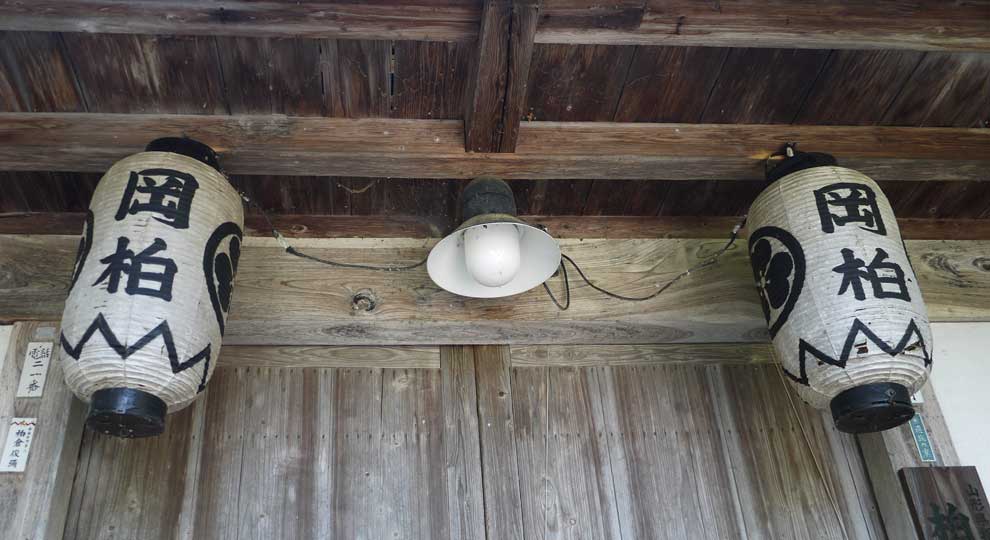 Kashiwakura Kuzaemonke came from Western Yamagata City about 360 years ago, and then served as an official of the Yamagata clan.
After that, they expanded the farmland and became a famous land owner in Yamagata ken.
They made famous flower “safflower" in Yamagata and the production was very large.
Besides landowner management, commercial and finance are also developed.
In addition, we made donations for building schools, developing industries and social relief.
The site of the Kashiwakura Kuzaemonke is about as large as a baseball ground.
In addition, there are big buildings and gardens, and each room is connected by a corridor. It is an assembly of large family combined with many other stores and huts.